Hash is made from compressed trichomes. These can be removed from your cannabis buds using the water/ice method, dry sifting and other techniques. Hash can be excruciatingly expensive to buy, especially premium quality grades. But those that grow their own plants from cannabis seeds can make it easily and inexpensively, from the cannabis buds as well as the trimmed fan leaves, sugar leaves etc.

What kind of weed makes the best hash?

The best cannabis seeds to grow for hash-making are those that produce abundant resin levels and a particularly heavy density of trichomes. Combine fine quality cannabis genetics with expertly honed hash making skills and the resulting hash can be truly historic.

Best cannabis strains to make your own hash

Lots of Dutch Passion growers have great success making cannabis concentrates such as hash by growing a wide range of the cannabis seed collection. But some strains are a hash-makers dream, with heavy trichome frosting, branch-ending yields and wide-growing latitudes which make them easy even for less experienced growers.

Our selection includes a mix of feminised seeds, autoflower seeds and some reliable strains which will serve the outdoor cannabis grower/guerrilla grower well. 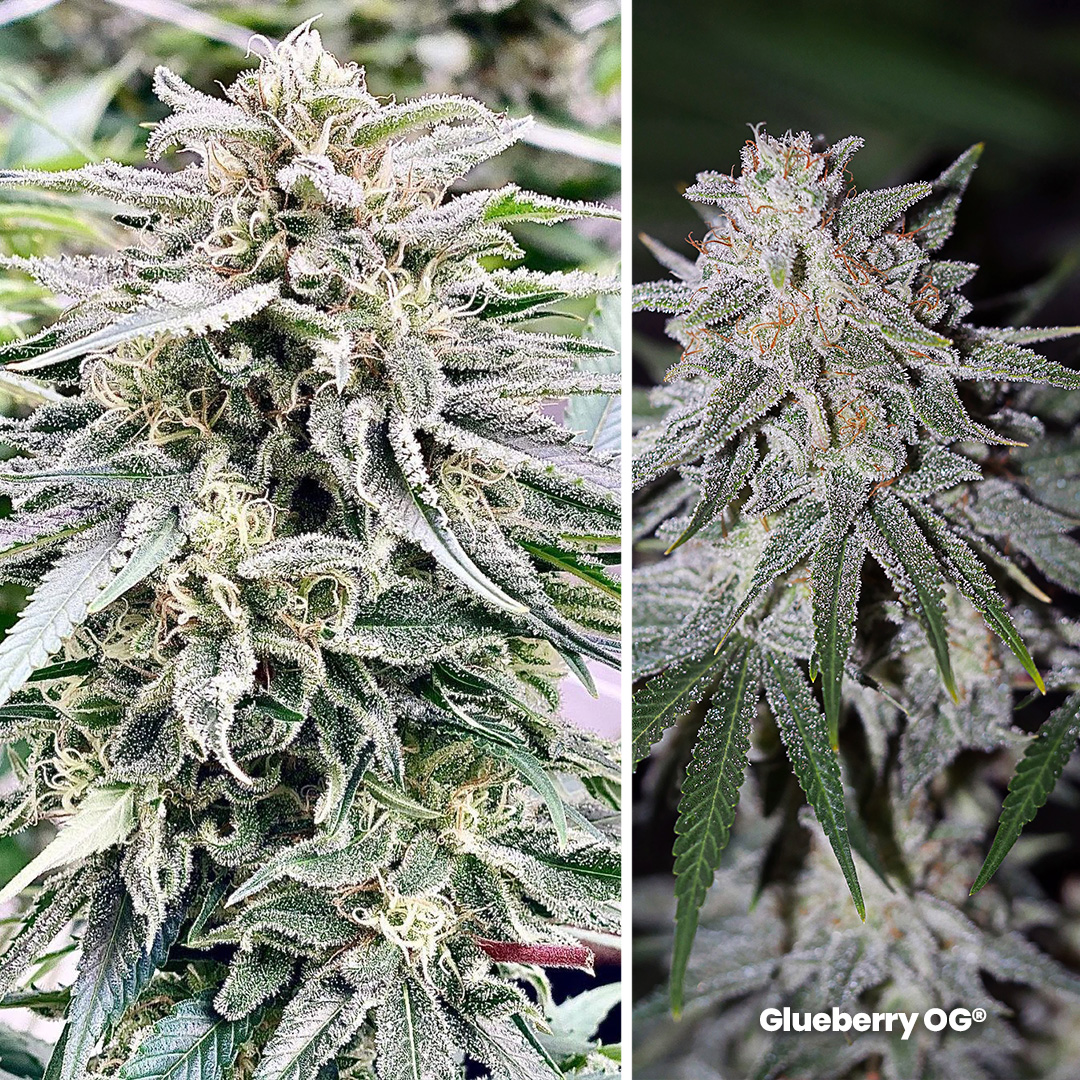 Glueberry OG is a humdinger genetic cocktail made from a cannabis cup winning 3-way blend of Gorilla Glue #4, Blueberry and OG Kush. She is available in photoperiod feminised seeds as well as autoflowering cannabis seeds (as Auto Glueberry OG).

Glueberry OG takes 8-9 weeks in bloom producing very high THC levels alongside her trademark heavy yields. The genetics are a blend of indica and sativa producing rock hard buds with a distinct OG Kush aroma and a fruity twist. It’s a high-end strain with premium results and above average yield & potency. She is also tough enough to cope well with outdoor cultivation in mild climates.

Glueberry OG is also a great strain to make hash with thanks to her dense trichome frosting. Few strains seem to produce quite as much resin, a fact that has seen Glueberry OG accumulate high numbers of repeat growers who adore the stress-busting effects and soul-soothing qualities. Hash made from her is exquisitely enjoyable, full of flavour and numbingly powerful.

Think Fast is offered as photoperiod feminised cannabis seeds which carry recessive autoflower genes. This makes Think Fast cruise through her life at a slightly faster pace than traditional feminised strains. Indoors, her greasy blooms are ready to harvest after 8 weeks of 12/12 light.

Outdoors she is ready to harvest during September in the Northern Hemisphere (March in the Southern Hemisphere). That’s often a few weeks earlier than many traditional outdoor cannabis strains, the accelerated outdoor bloom speed is helped by the recessive autoflower genetics.

Trichomes appear early and build in quantity, often surprising the grower with thick matted layers of resin on the buds and resin crusts on the leaves. It’s the unusually rapid resin/trichome accumulation that has made Think Fast seeds a repeat best seller with cannabis concentrate connoisseurs.