What are THCP and CBDP? 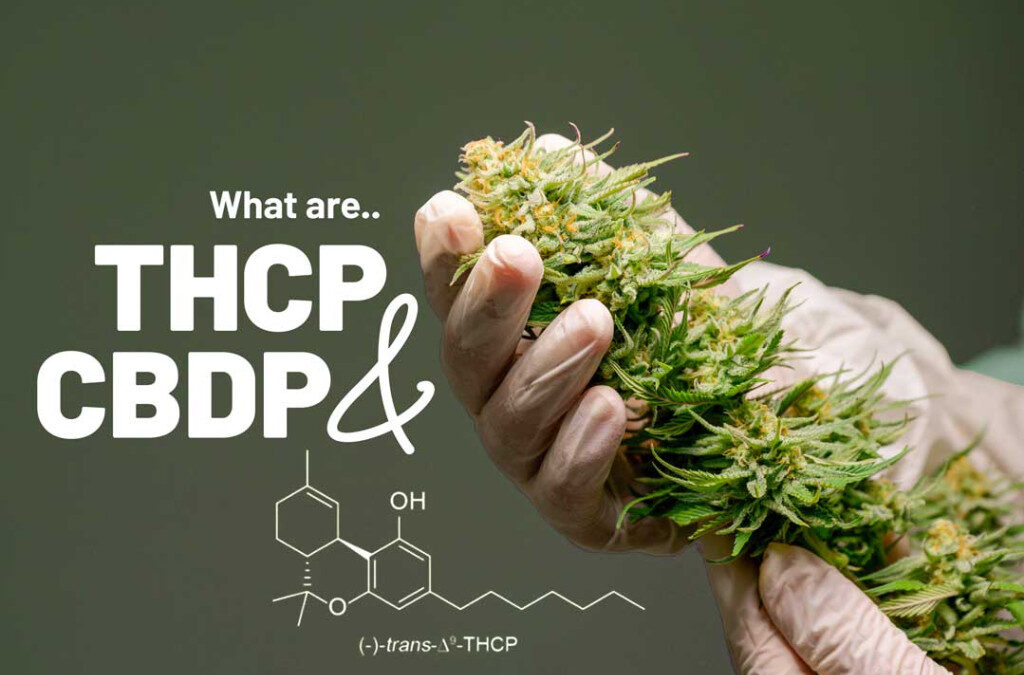 THCP and CBDP are recently discovered new cannabinoids which have a slightly longer chemical ‘side chain’ (extra molecules, but still the same basic structure) compared to the better-known THC and CBD molecules.

The cannabis community was stunned to read a recent scientific report indicating that THCP is over 30 times more efficient at bonding with the CB1 receptors in the endocannabinoid system and 5-10 times better at binding with the CB2 receptors.

Will this mean new THCP-rich cannabis seeds that deliver new extreme levels of bliss, pleasure and relaxation? Many people hope for exactly that, raising the possibility that a Cannabis 2.0 revolution may not be too far away!

What are the THCP and CBDP cannabinoids?

Cannabis contains well over 100 different cannabinoid compounds. Other than THC and CBD, few have benefitted from much meaningful research.

The recently discovered endocannabinoid system allows animals to make use of the compounds found in cannabis. Though the initial research on the potency enhancements (especially regarding THCP vs THC) have only been conducted on mice there are high hopes that the same results would also result in potency enhancements being felt by humans. 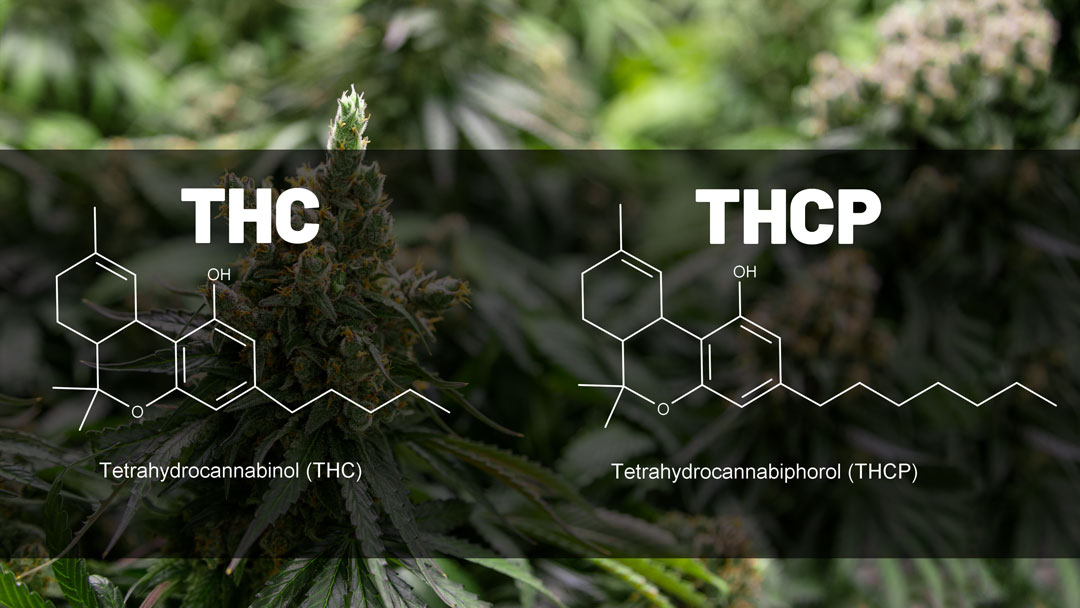 THC and THCP are synthesised from the ‘mother’ cannabinoid known as Cannabigerol (CBG). CBG is able to convert into many other cannabinoids, including CBDP and THCP via a series of different chemical pathways. The various cannabinoids are created and stored in the trichome resin glands.

THC is the most well-known cannabinoid, responsible for the relaxing, stimulating and stress-busting cannabis high. It’s often found at levels around 15% in average potency cannabis strains but can increase to 20%+ levels in high THC cannabis seeds.

THCP vs THC
THC is mainly responsible for the anti-anxiety cannabis high. THCP is chemically identical apart from having a longer side chain than THC. It is thought that the extra length of the side chain allows significantly better binding with the human endocannabinoid system. This raises hopes of significant enhancements to cannabis potency levels. Future work may also include studies of related cannabinoids with even longer side chains, though that remains somewhat in the future. 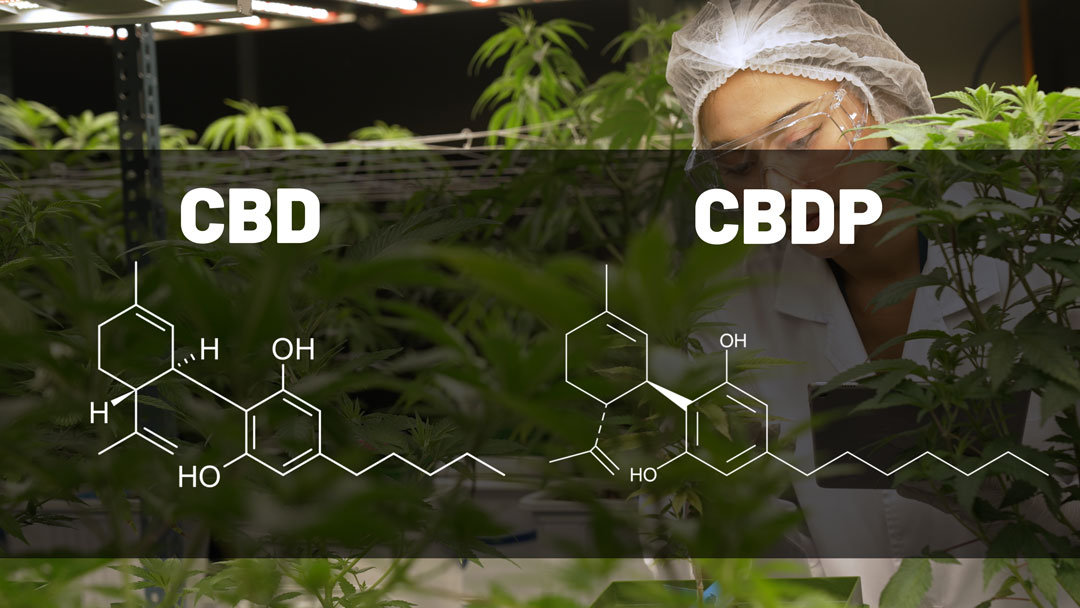 CBDP and CBD are both biochemically synthesised from CBG, the mother cannabinoid. CBDP has a side chain with extra carbon atoms compared to CBD. Unfortunately CBD only has a limited ability to bind with the CB1 and CB2 endocannabinoid receptors. So there are some hopes that CBDP will show enhanced binding ability compared to CBD. However it’s fair to say that more work needs to be done.

CBDP vs THC
THCP is gaining more attention than CBDP. That’s because initial studies suggest that THCP will bind with the human endocannabinoid system with great efficiency, raising the possibility that THCP-rich cannabis strains will be significantly more psychoactive than today’s THC-rich strains. However, CBDP will also prove to be of significant value if it can show enhanced ability to bind with the human endocannabinoid system more effectively than CBD.

How and when were THCP and CBDP discovered?

THCP and CBDP have probably always existed at low levels in random cannabis phenotypes. Many cannabis seed companies, and probably many growers too, have been puzzled by the medium-THC cannabis harvests which seem to boast potency levels far higher than expected.

It’s quite possible that THCP occasionally presents itself at noticeable levels entirely randomly.
THCP and CBDP were initially found and reviewed following Government work on cannabis strains in Italy. That work was led by Professor Giuseppe Cannazza of the University of Modena alongside Reggio Emilia, the team also included Cinzia Citti and Pasquale Linciano. Their sponsored work produced 2 strains known as FM1 and FM2.

What really excited the cannabis world was the presence of THCP and the findings that it binds so much more effectively to the CB1 & CB2 cannabis receptors in the endocannabinoid system.